Bicycles are a great way to get around. They are an efficient mode of transportation that is good for the body and the environment.

Boston has been making it easier to bike around the city by providing dedicated bike lanes, giving incentives to businesses for being biking-friendly, and implementing a bike-sharing program. 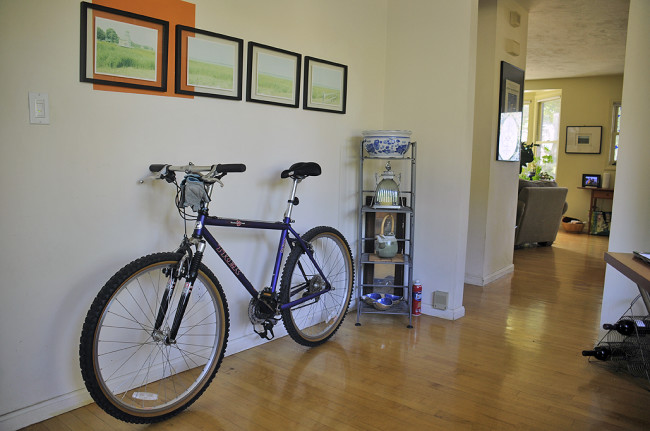 Having more people getting around by bike is GREAT. However, as bicyclists are generally less visible, sharing the road with cars and buses can be problematic. The RainyDaySports folks are big proponents of cyclist-awareness and safe riding practices, and urge cyclists to:

When we ride we also wear cycling gloves, mostly to help lessen the impact of jouncing around on of city streets, but we’ve never really thought of them as part of our “safety gear.”

So when some of our readers told us about the Zackees Turn-Signal Cycling Gloves, we were intrigued and decided to take a look.

Features of the Zackees gloves: 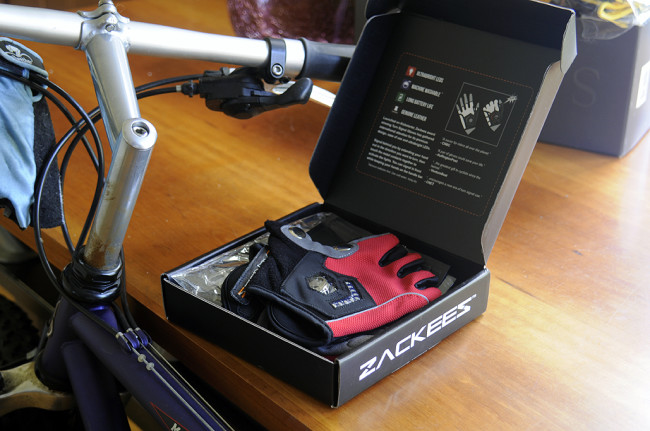 The LED activation is between the thumb and index finger. This patent pending switch of metal rivets are very simple and natural to use, a critical feature for when riding in traffic. Just touch the two contacts together and the LEDs will light up. 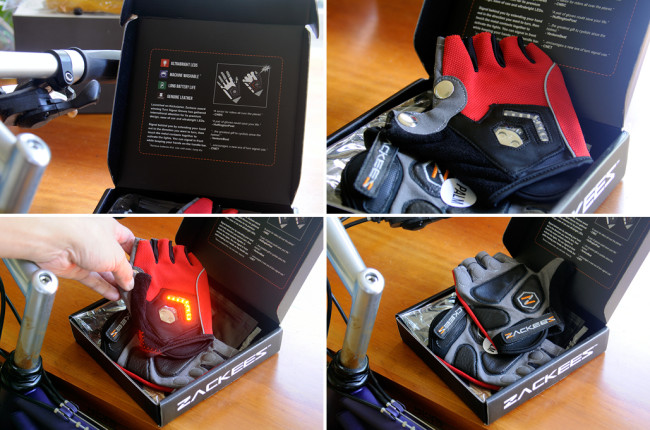 Included in the package are four rechargeable Li-ion cell batteries and a charger. However, the gloves support all batteries of type “2032” size (20 mm diameter, 3.2 mm thick): 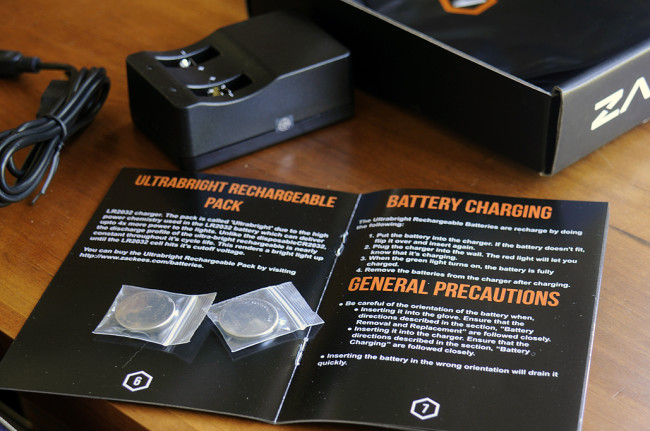 One of our local RainyDayMagazine readers commutes daily from Somerville to Kendall Square and has agreed to give these Zackees Turn Signal Gloves a thorough field test. We look forward to her comments and will share them with you at the end of Fall.

While the Zackees is an interesting twist to a pair of cycling gloves, we think it could evolve to be a platform for a lot of other electronics. It certainly could be a remote control for the GoPro and other devices. Why couldn’t it have a mic/speaker and a push-to-talk connection to the smartphone in pocket? Would it be far-fetched to think that the gloves could be coupled to the smartphone’s GPS and give haptic feedback to let us know when to turn? Will it someday be able to collect pulse, body temp, and other information so we can pair it to the ride’s GPS data?