Those who read RainyDayMagazine frequently know that we have been huge cheerleaders for the iPad since Day 1. Also, you will not find a more fervent group of Apple fans out there than those here at RainyDayMagazine. Some of us can trace our Apple roots back to the 128K Mac days where we performed 512K RAM upgrades to make our own “Fat Macs.” So it was SHOCKING to some when they heard that we have decided not to upgrade to the iPad3. Don’t get us wrong, we have nothing against the new iPad. It IS the best tablet on the planet today. 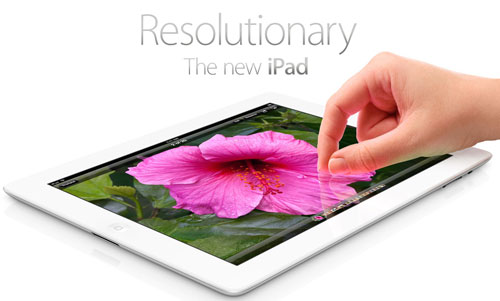 We ordered the original iPad sight-unseen, then upgraded from the original to the iPad 2 when Apple added a camera to the tablet. Physically the iPad 2 was different than the original iPad and we needed it to test the new accessories. Those two reasons justified our last iPad upgrade. While this new iPad 3 may have an awesome display (2048×1536), a much better camera (5MP), and a faster (4x) processor, we asked ourselves “Is there anything the new iPad can do which the iPad 2 cannot?” Our answer this time was “Not really.” 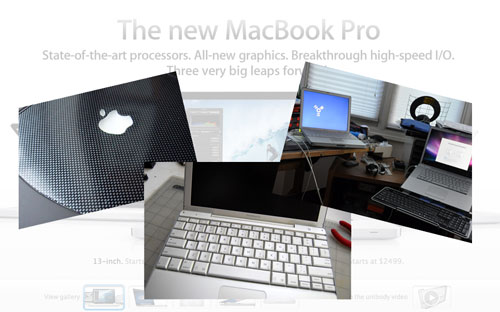 With the exception of iPad1 and iPad 2, even though we love Apple gear, it has been years since we purchased any brand new Apple products. What we have been buying are discontinued Apple computers (Pismo, 12″ MBP, 15″MBP, etc…) on Craigslist and EBay. We upgrade only when Apple has dropped all support for the older tech:

Recently, we replaced a 15″ MBP with a 2008 (List price: $2799) 17″ MacBook Pro for $500. As we were able to sell the 15″ MBP for $450, the “upgrade” only cost us $50! The reason for the upgrade was we needed a machine capable of running the 64-bit Lion OS so we could check out Apple’s free iBooks Author software. To extend the “new-to-us” MBP’s useful life, we upped its RAM to 6GB and replaced the internal drive with a 128GB SSD unit. We should be able to get quite a few more years out of it. Do we mind running our entire operation on a bunch of discountinued hardware? Not one bit! In fact, sometimes supporting older hardware is much easier. Most of the issues are well known, have been fixed, or have workarounds available. There are very few surprises when working with older Apple hardware.

Apple charge a premium for their latest gear. As such, prices for used Apple gear depreciates quickly for the first couple of years, but tend to hold their value once they hit a certain floor. We believe it is because the gear work just fine for most purposes (email, web surfing, etc…) and there are enough buyers looking for value to provide the pricing support. A used Macbook Pro and an external 21″ Cinema Display setup like this onecan typically be found on Craigslist for about $650. While a 5-year old MBP is only $500, a 7-year old MBP can still fetch $400. That is pretty amazing. 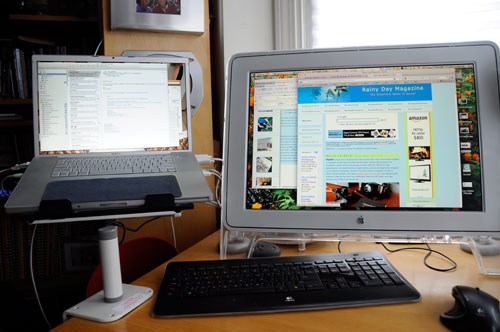 To readers who have not just acquired an iPad, if you want the latest, then go for the new iPad. If you want to save some cash, why not pick up a used iPad2 for $300 on Craigslist from those looking to upgrade? Yes, the latest iPad is inarguably the best, but is it a “must have?” Good enough is good enough, until it is not. When it is not, THEN upgrade. We may still upgrade to the iPad 3 if we find a compelling reason why we need to have it. Until then, we will just hold onto our iPad2.