The  first version of the iPhone SDK (v3.2 beta1) that supported the upcoming iPad was pretty barebones. It had a simulator for the iPad, but that was basically it. It had none of the other apps which Apple intends to ship with the first release of the physical device. 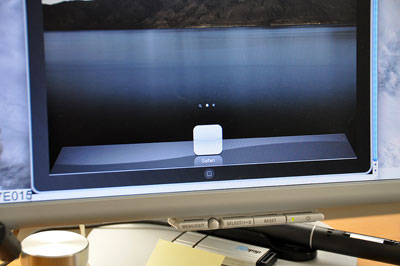 Apple's iPhone SDK v3.2 beta2 release has support for the Safari application. Like the version which runs on the iPhone, the iPad simulation is quite complete. By now, everyone has heard/read about Apple's decision to continue their policy of not supporting Flash on their devices. So it's no surprise that Flash-enabled sites do not play nicely with Safari on the iPad simulator. The interns reworked the RainyDayMagazine front page without Flash and everything loaded properly. 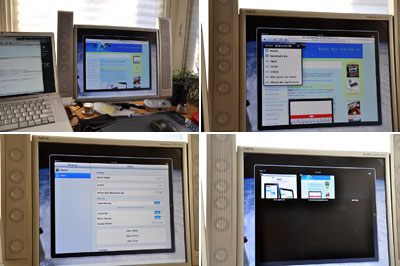 There were no real surprises with the Safari app on the simulator. All features on non-Flash portions of all of the sites we visited worked as expected. Obviously, the thing we could not test was how the multi-touch would feel or behave on the iPad. There will be user interface considerations for surfing sites using the iPad. One which immediately comes to mind is how precise users will have to be to click on the smaller links. Fingers are different (and less precise) than a mouse. Developers designing sites specifically for the iPad may want to think a little more about these differences in order to make the experiene more user-friendly. 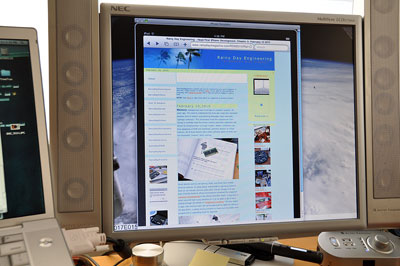 Apple just released v3.2 beta3 of the iPhone SDK. The interns are downloading it now. We can’t wait to see what other features have been added to this new update.