Each generation is entrusted with the responsibility of educating the next. This task is uniquely different for humans in that we have the ability to record our knowledge. While the amount of accumulated knowledge has long surpassed what any one person can know, the development of tools (paper, printing press, computers, Internet) has made it possible for our collective knowledge to be disseminated without the constraints of either distance or time. 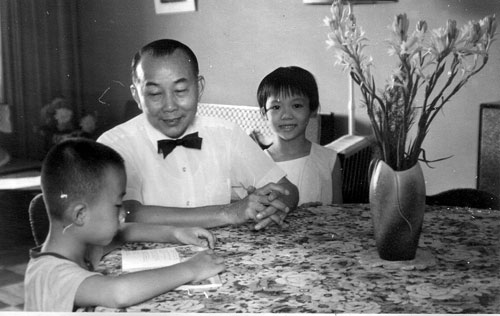 On January 5th, we posted our speculations regarding the January 19th Apple announcement. Our biggest wish was that Apple would provide an inexpensive tool that would enable content providers to easily create interactive iPad-specific books. That is exactly what Apple announced yesterday. Not only has Apple created such a tool, they are providing it for FREE and it’s available now for download! 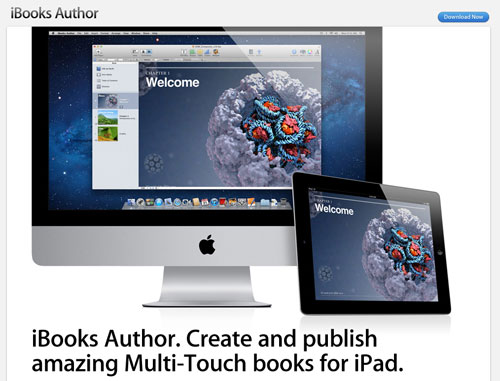 The free app is called iBooks Author and it looks incredible shweet. Just like the programs iMovie and iDVD, iBooks Author lets users get started quickly with included templates. Drag and drop placement, automatic text reflow, and advanced layout features are all part of the tool set that makes the workflow simple and intuitive. Multi-touch support, 3D interactions, and hyperlinking are all part of the package. Those interested in providing more advanced capabilities can even add their own widgets via a standard programming interface. Did we mention that iBooks Author is free? 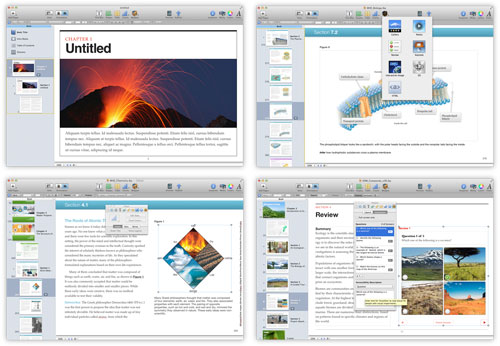 When Apple announced they were redefining how music would be discovered, purchased, and enjoyed via iTunes, they backed that claim by partnering with the major players in the business. The same is true with their annoucement regarding textbooks. On stage with Apple were representatives of Pearson Education, McGraw Hill, and Houghton Mifflin Harcourt. Those three comprise about 90% of the market. With their buy-in, there is little doubt that this initiative will have legs. 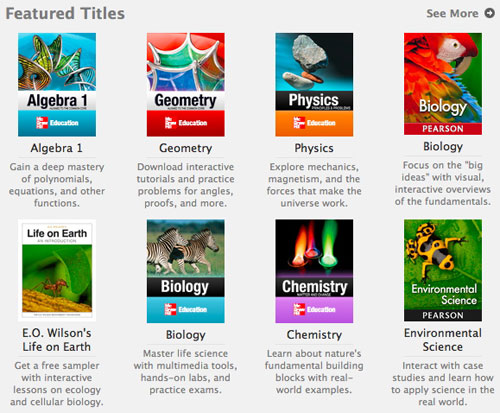 When we got our first iPad, we were not shy in predicting that it was going to change everything. Today, we are more certain than ever that we were right. Apple’s announcement is going to have a huge impact on education. We also believe it will fundamentally change text book industry in the near future. We will have a lot more to say on this subject once we get a bit of experience with iBooks Author. It is going to be amazing!