. The short of it is: this camera is a pleasure to handle and a joy to use. As the X100S has many shooting options (aperture-priority, shutter-priority, full auto, manual, etc.), special modes (HDR bracketing, film simulation bracketing, etc.), and customizations (white balance compensation, exposure compensation, etc.), we thought it best to start off with no tweaks and in full-auto mode. With full-auto we can concentrate on the overall ergonomics of the camera and focus on taking pictures (instead of changing settings). There will be plenty of time to play with the knobs later. 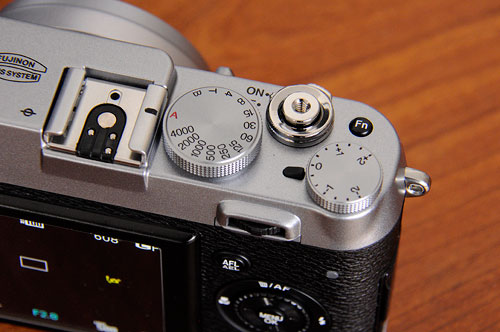 Full-auto mode is engaged when the shutter speed dial, auto-focus slider, and the aperture ring are all set to “A.” In this configuration the computer inside the X100S makes all of the decisions on shutter speed, lens opening, ASA setting, and focus. All we have to do is compose the shot and press the button. 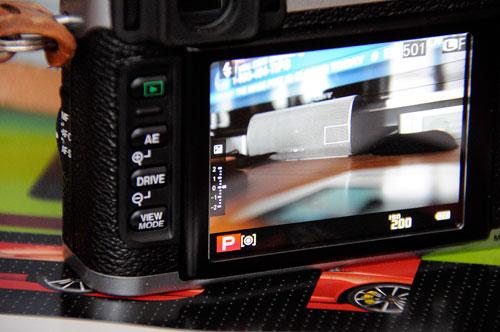 To get a better sense of how the camera behaves under a wide range of conditions, we took shots as we went about the day. The photos below are from several days of shooting, but shown chronologically from morning to dusk. We selected mostly outdoor shots as we wanted to use natural light—even though it was gradually changing—as the one constant amongst all of photos. We will have an indoor lighting series once we have enough samples from different kinds of interior conditions.

The following pics were shot between 8 AM and 11 AM – The mornings were cloudy, but as the sun got higher much of the cover disappeared. While not a clear day, the sun did peek out occassionally.

The photos in this group were taken between 11 AM and 1 PM. There were puffy clouds in the sky, blocking out the sun every so often, and casting hard shadows when not. The closeup shots were taken using the X100S’ Macro mode. 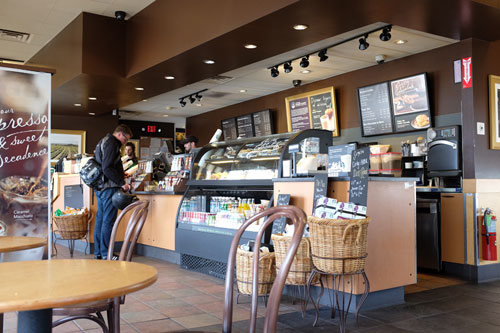 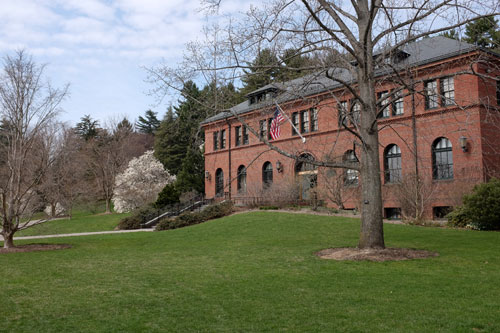 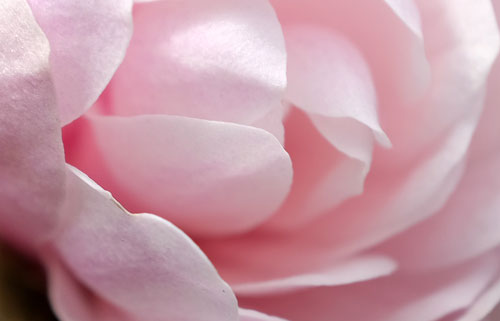 This set was from a walk around the Boston Garden and Charles Street on the day before the Boston Marathon. The light was again all over the place as the clouds constantly moved around. One minute it would be very contrasty, then next it would be diffused and shadow-free. We did wish we had a polarizing filter with us as we had some problems adjusting for the reflections from the store windows. 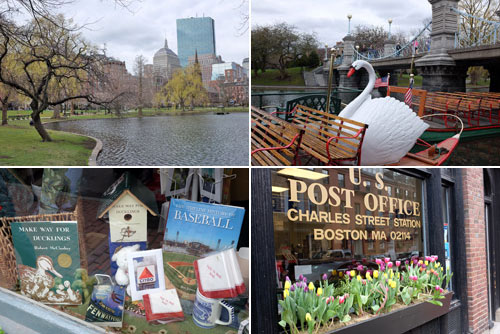 As the sun got lower in the sky, we found ourselves walking around the Jamaica Pond. On this day, the clouds have mostly disappeared by dusk and the air was still. We spotted a lot of ducks, a few geese, and even a crane. The sun was above the horizon when we started our walk, but had moved below the trees by the time we made around once. A light haze

We are happy with the results from our full-auto tests. However, we still don’t have a solid idea of how the camera is making its f-stop and shutter speed decisions. We were a little surprised at how wide-open the lens was on some of the brighter shots. We are going to repeat this test with a few bright and sunny days to see what kind of settings we get.