The Holiday Season is upon us again!

As in years past, we have assembled a fantastic series of GiftGuides full of interesting ideas for our RainyDayMagazine readers. Our Guides include items we have reviewed during the year, new ones we haven’t posted yet, and a few from years past.

The one thing that stays the same year after year is the selection criteria: all of the recommendations are things we have actually touched and things we would actually want.

Kickstarter, Indiegogo, and other crowdfunding sources have brought us products which never would have seen the light of day. While some of them still never made it to market, those that did have enriched us in unexpected ways. We share some creators and their creations today as suggestions for folks with people on their gift list who are on the “far side of the curve.” 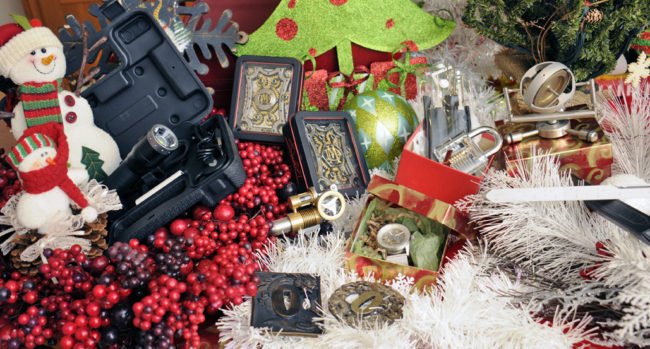 Shigeru Ban is a Japanese architect who won the 2014 Pritzker Prize for his significant contributions in architectural innovation and philanthropy. His ability use conventional knowledge in different physical contexts has resulted in work not only of structural sophistication but of unconventional techniques and materials as well. Ban has creates beautiful architecture as well as fast, economical, and sustainable housing solutions for the homeless and the displaced. 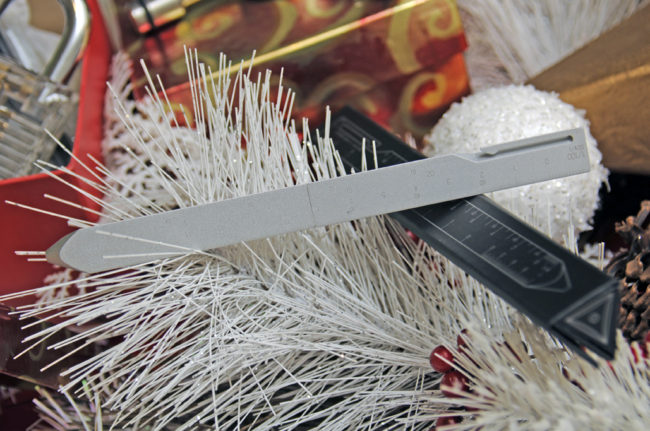 Two university art professors and new-media artists, Pablo Garcia and Golan Levin, both with a strong shared interest in the history and poetics of imaging technologies designed a modern version of the the camera lucida in 2013. For those not familiar with the camera lucida, it was an indispensable drawing tool popular in the days before photography. Some had suggested that Vermeer may have used something similar to create his amazing works! Give one to a friend who can’t draw and see what happens 🙂 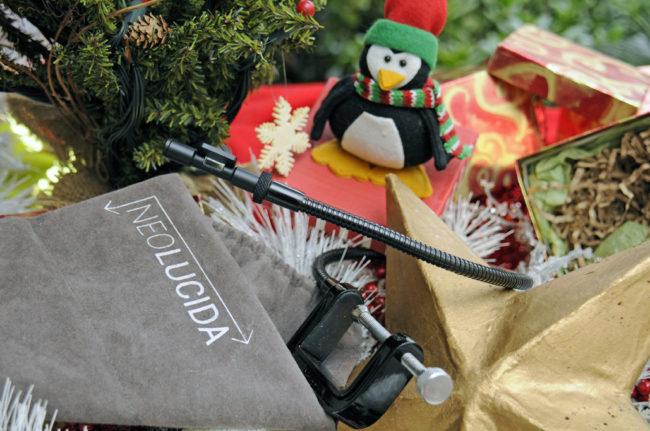 Dale Mathis’ art merges the old with the new, industrial with the civilized. It’s kinetic and it’s deep, both in concept and execution. A self-taught artist, Mathis worked on construction sites with his father, and began building mechanized art pieces that captured the imagination of his childhood. Collectors and galleries began to take notice and a career in art was born. 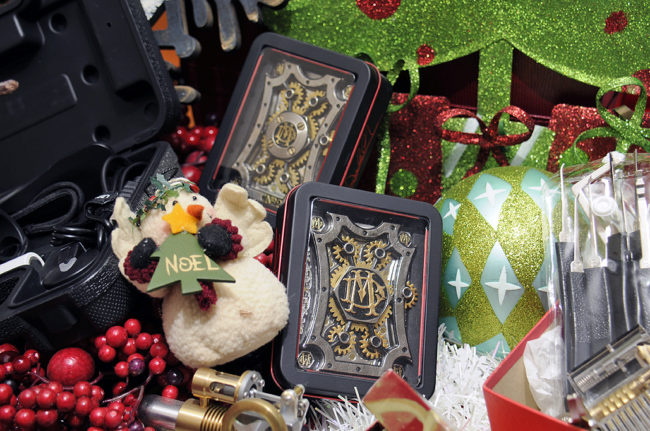 A frustrating attempt to purchase a toy gyroscope resulted in Glenn Turner creating a company to sell them. He now develops (and sells) some nifty engineered devices that are beautiful, precise, and fun. 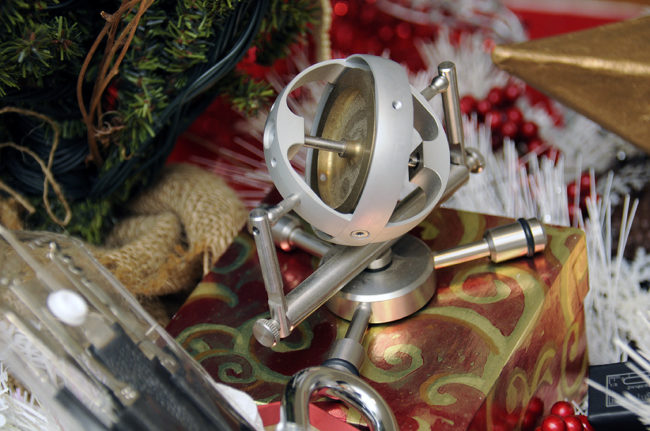 A Stirling engine is a special type of ‘heat engine’ that converts small temperature differences into motion, and they are sometimes called ‘hot-air’ or ‘caloric’ engines. 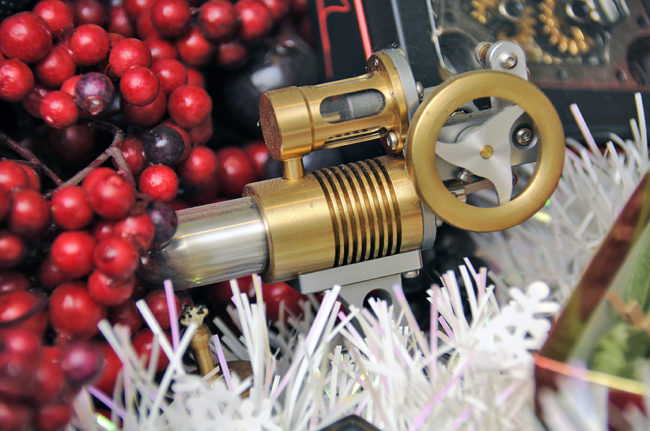 Mikael Sandblom, of Caliper Timepieces, created a wristwatch reminiscent of the precision instrumentation of the mid 20th Century, an era when the inner mechanics of our most important tools and devices were crafted for accuracy, dependability and longevity. 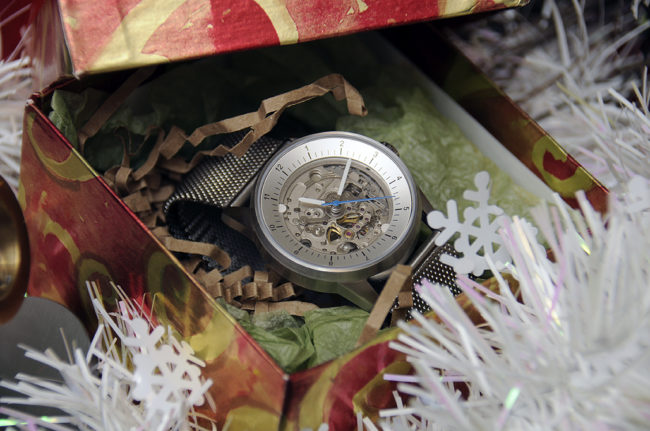 While not created from the crowdfunding world, these suggestions are bit “off the beaten path” as gifts go, but we like them for exactly that reason. 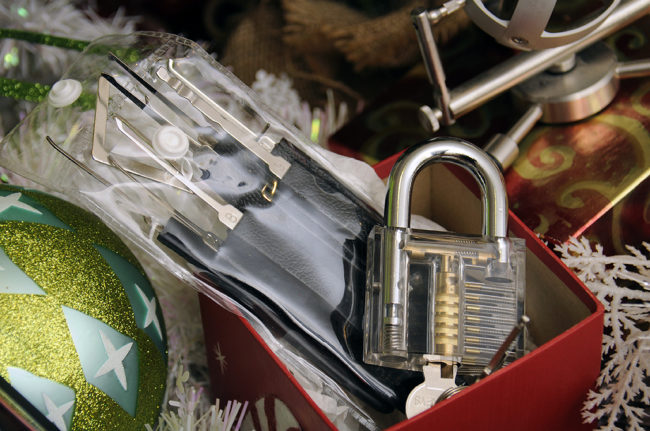 Tsuba (sword guards) from Japanese katana make for excellent conversation pieces as well as paper weights! Replicas of originals are casted/molded instead of carved, but can be had at a fraction of the price. The good ones are highly detailed and come in a huge variety of themes. We found these for the price of a decent lunch. 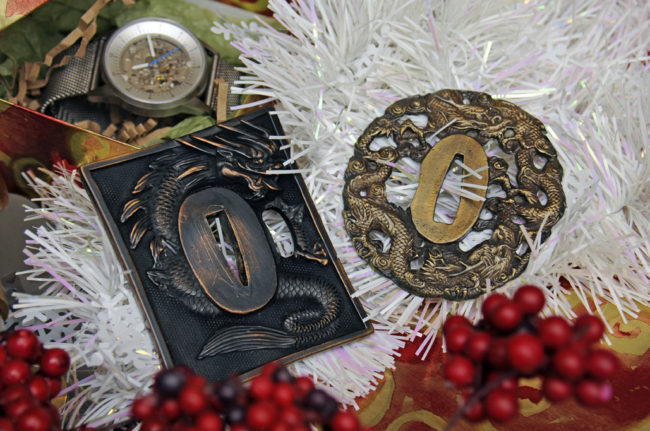