While we would have been happy to stay in the city the entire time we were in L.A., our hosts wanted to get out of the city for the weekend. The great thing about L.A. is that one can go surfing in the ocean, skiing in the mountains, or hiking in the desert. For those really ambitious, one can even do all three in the same day 🙂 As we were on a break from the New England winter, we opted for the drier warmer option.  Road trip! 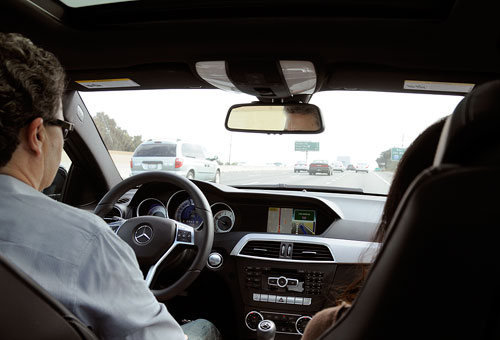 Heading East on I-10, we could not help but notice the fields of windmills. More than 13,000 of California’s wind turbines, or 95 percent of all of California’s wind output, are located in three primary regions. One of those is the San Gorgonio Pass Wind Farm(near Palm Springs, east of Los Angeles). Wind power in California has doubled in capacity since 2002. As of the end of 2011, wind energy supplies about 5% of California’s total electricity needs, or enough to power more than 400,000 households. California now ranks third nationwide in terms of capacity, behind Texas and Iowa. We hope New England takes California’s lead and overcomes the NIMBY objections and continues to move the Cape Wind project forward. Alternatives to fossil fuels are our future. OK, enough with the PSA and back to our L.A. road trip.

After a stop for lunch and a visit to The Living Desert (more on that tomorrow), we arrived at our final destination late in the afternoon. A while back, Kristin and Lee had spent a few nights in Palm Springs at the Rancho Las Palmas resort. While the stay was good, Kristin (a graduate of Cornell’s Hotel School and was with Marriott for over a decade) left a few suggestions on how their visit there could have been better. Kristin’s hotelier background had taught her that good hotel managers always appreciate honest and constructive comments. As a “Thank You” for her feedback, the resort’s management invited her back for another visit. 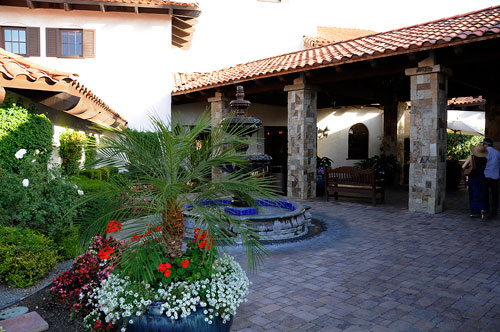 As soon as we arrived, we understood why Kristin wanted to return to Rancho Las Palmas. The place was gorgeous. It is a family-friendly place with a variety of escapes for those looking for quieter options (240 acres of tranquil lakes, gardens, and fountains). The resort also has plenty of recreational and dining offerings: 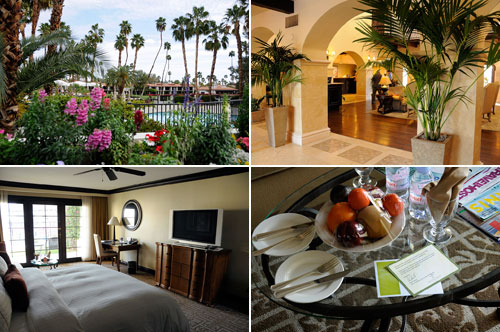 The last time Kristin was here, she was in a room which was a bit noisy. This time, we were offered rooms in the quieter part of the complex. The rooms were large, very comfortable, and had a great view. Both had private decks facing the pool. There was also a nice note thanking Kristin for the return visit. 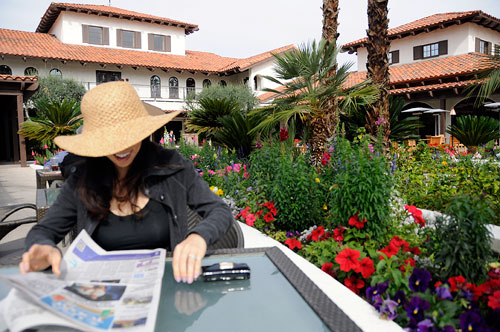 This time everyone had a quiet and enjoyable stay. The beds were comfortable. The location was quiet. We even managed to take advantage of the clear desert sky and got some great shots of Orion with the Vixen Polarie Star Tracker. We will have to look for an excuse to come back again next year! Need to have the interns look into it as soon as we get back to Boston.